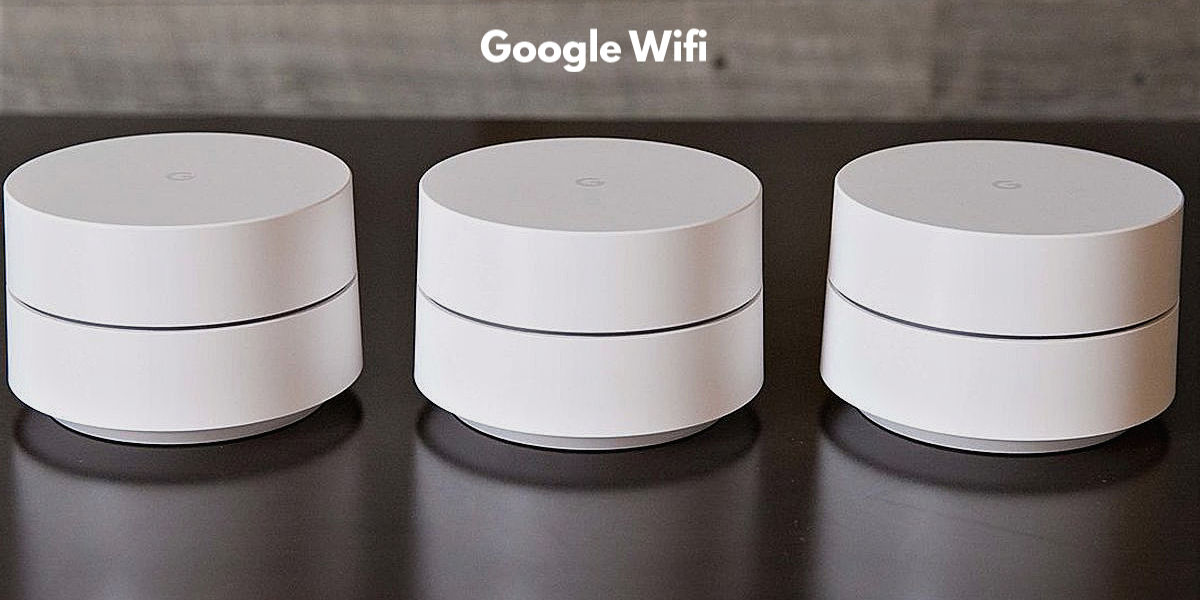 Nowadays a popular home hardware device is a WiFi router. This network device permits communication between local area networks and the World Wide Web. It’s a hub to which personal gadgets like laptops, cellphones, and other devices are connected to access the Internet. When a router is used in a home or in areas with small networks, it is called a residential gateway. But most people simply know it as their WiFi .

Google WiFi System, 3-Pack Router is a new type of network system used for WiFi connection that can cover a large home. It basically removes all dead zones and limits buffering concerns. The Google WiFi System, 3-Pack Router can be a substitute for your current router and is capable of working with modem and Internet service providers. Done right you could have strong WiFi in any room and around the outside of the house with no dead zones or buffering.

QUICK TO THE POINT – OUTSTANDING FEATURES

Google WiFi System, 3-Pack Router has many features to boast that will benefit your whole family. (The 3 pack has solid performance for the majority of homes)